Moses Bliss gifts his fans and family this new video “Ima Mfo”. This song comes off his recently released debut single titled Too Faithful. The album was named after his popular hit song of the same name “Too Faithful“.

Moses just recently had a successful concert titled #BlissXperience in Abuja where his debut album was launched officially.

“Ima Mfo” is available in his fast trending debut album on YouTube and on all digital music stores online. Go watch, stream and grab yours. 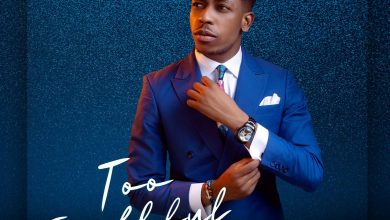 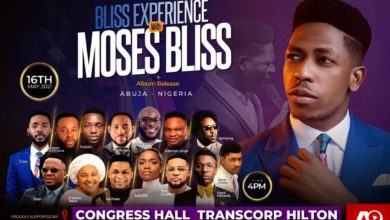 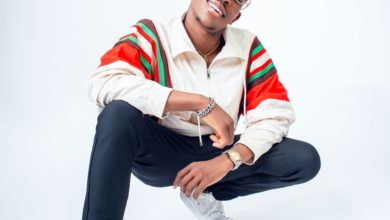 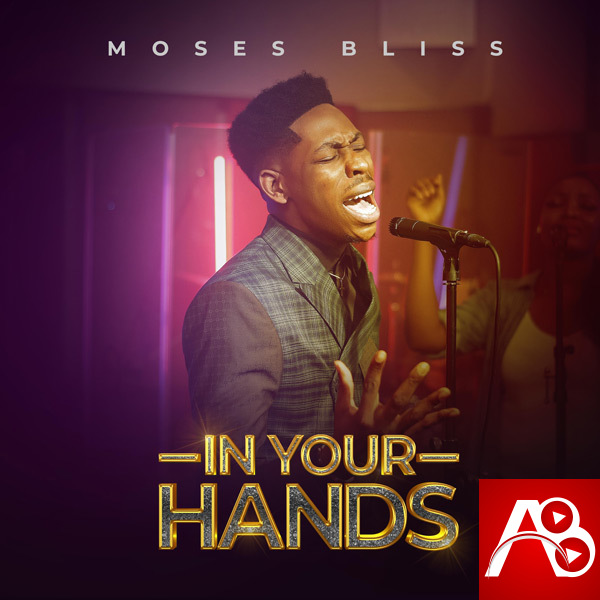