Outstanding gospel music minister and producer, Dare David churns yet another powerful song and video titled “We Join the Angels.”

This is a song of adoration, reverence, total surrender and worship to the most high God.

Sharing his thoughts about the song, Dare quotes Rev 7:11 “And all the angels stood round about the throne, and about the elders and the four beasts, and fell before the throne on their faces, and worshipped God,” as the anchor for the song.

The song which stands in the third track position on Dare’s “The Name of Jesus” album serves as the fifth release of the album. It follows the release of Eze featuring Osby Berry, Magnify, In Your Name featuring Ray Robinson, and Do Me Well Medley.

This is a D’vibes Concept production. 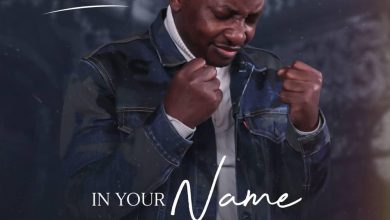 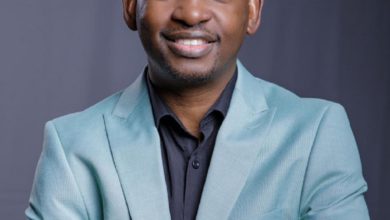 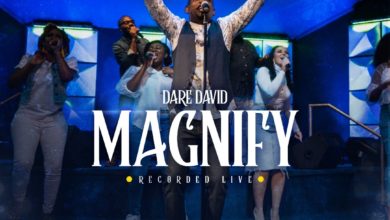 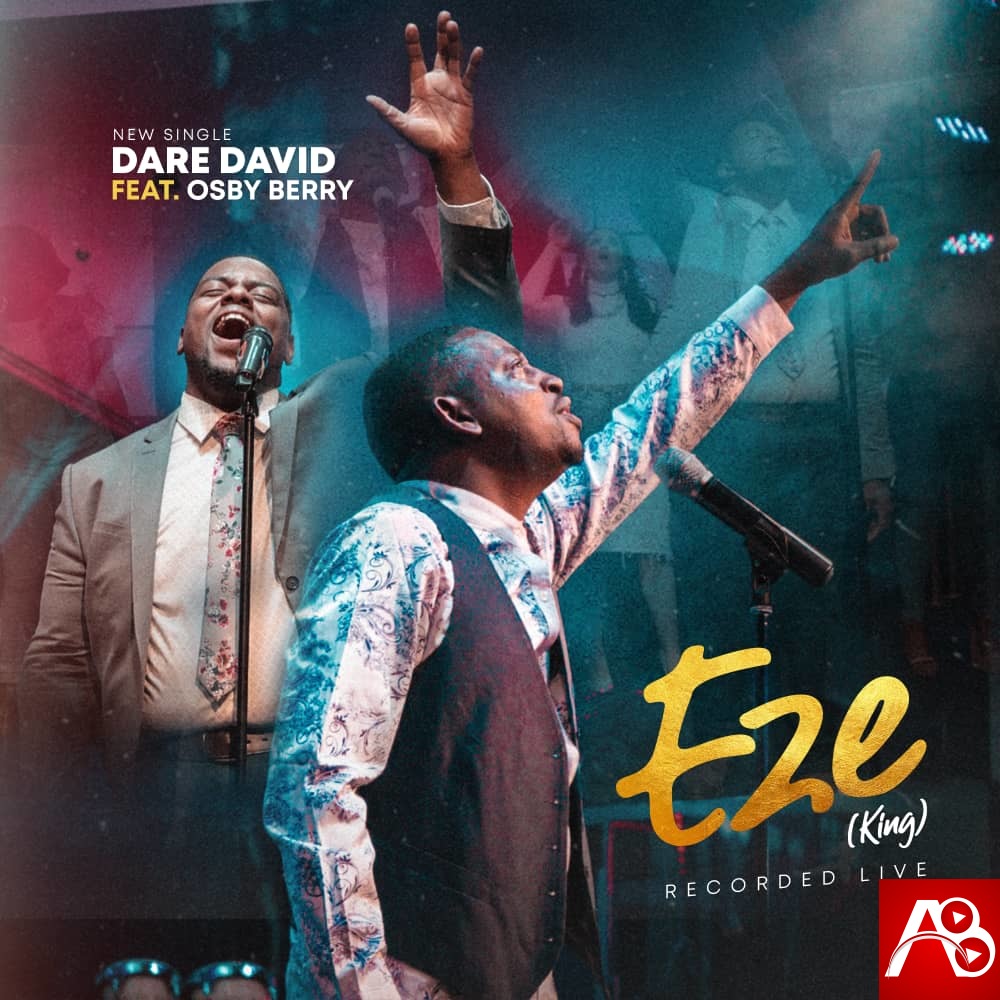